He got on at Halfenbach strasse tram stop. Dressed in a light black summer jacket, in spite of the cold winter rain outside, he immediately caught her eye.

As her eye ran slowly up and down appraising his light jeans, partly pushed up on one leg to expose his ankle, and the grey with speckled ankle socks which looked like they were stuffed with some material to prevent water or cold air from entering his worn out black and red Nike shoes, she began to feel sorry for him.


"Poor guy, I wonder if he is getting off at the same station I am at."
"Perhaps I should offer to buy him new shoes. But how does one approach a complete stranger and offer to buy them new shoes?"

Then she stopped in her mental tracks, struck by the prejudice- the pre-judgement that she had undertaken.
There could be many reasons after all, and perfectly legitimate reasons too why he was dressed as shabbily.

"Maybe he is off to the football pitch"she thought, "people sometimes dress down to play football."
"Or maybe he is painting his new apartment this evening and of course has dressed down to avoid damaging good clothes. Hmmmm, but he doesn't have any baggage that looks like painting supplies. Just a cloth gym bag.

Perhaps he is a drug addict and spends all of his money chasing that next high. That would explain it, and well I would be willing to buy him new shoes but definitely not give him some money.

As the different thoughts went through her mind, each new thought more ludicrous than the previous one, the tram rolled slowly to a stop.

" This station is Zurich Central" please be careful when leaving the train" announced the driver as the tram drew slowly to a stop. The doors opened and the young man left the train leaving her with many unanswered questions.

But she didn't have too much time to brood because the next station was hers and she hurriedly scampered out and promptly forgot about him.
Labels: BT stories SWM travelling mum 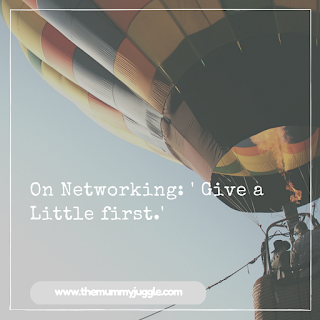 Random musings: on my love of languages